Conical has a reputation for providing creative and innovative support to clients across most elements of the marketing mix. We are particularly well respected for our work in the professional services and business to business sectors. We provide clients with flexible marketing support ranging from strategy formulation and brand evolution, through to marketing plan implementation. Our team includes people with FTSE level Marketing Director experience and our design team has won awards for projects created on behalf of some of the leading brand names in Europe. Our clients range from mid-sized companies through to major international organisations. Our approach is one based on a belief that branding is much more than simply a design issue. It is our firm belief that branding in all sectors should encompass the values, beliefs and culture of an organisation. This is especially the case in a service environment. 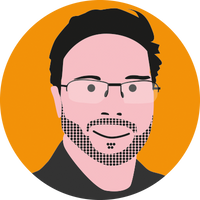 Business Insider Australia is reporting that Android users touch their smartphones more than 2,500 times a day... That's a lot of interactions with one device.

Users prefer to keep phone sessions on the shorter side with rare cases of long usage times.

This only furthers the need to have short snappy content to resonate with your audience. Keep content light, and text minimal - especially on social media.

A large portion of interactions are spent within messaging and social apps.

We've all been using social media for a while, optimizing our engagement and generating traffic for websites. What we are now seeing is how social messaging apps like WhatsApp and Snapchat are gradually stealing screen time from traditional social networking apps like Facebook and Twitter. It may be time to integrate these new apps into your marketing strategy.

Usage time surges at key points during the day.

With usage surging throughout the evening, it's safe to assume a large amount of competition from other advertisers at this time. Interestingly, this research suggests that 87% of participants touched their screens between midnight and 5am. Perhaps it's time to broaden posting times.

You can see all the interesting stats below or in the linked article.

Average users engaged in 76 separate phone sessions a day, totaling 2.42 hours. Heavy users averaged 132 sessions per day, totaling 3.75 hours. The longer usage times, spent either watching a video on Netflix or reading a book in the Kindle app, were far less preferred to shorter browsing sessions with multiple breaks. On average, users spent 26% of their time on messaging and social media apps, and 10% of their time on internet search browsers. Additionally, Facebook had the most touches with 15% of interactions, native messaging apps followed with 11%, the home screen had 9%, and Chrome had 5%. The average number of touches began as soon as participants woke up — around 7 a.m. — and accelerated through the evening. Interestingly, 87% of participants interacted with their devices between midnight and 5 a.m. 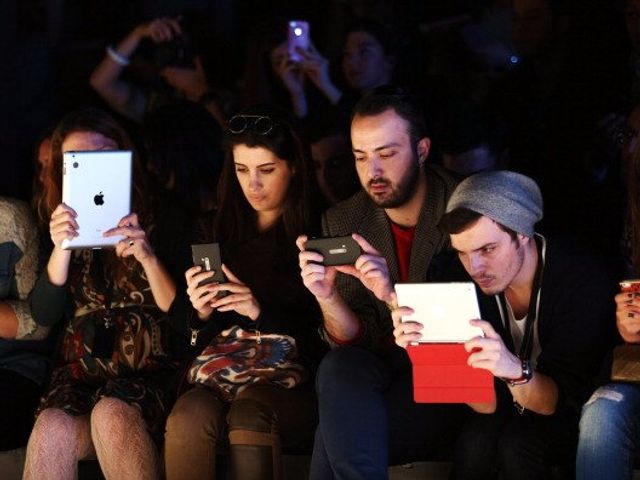 Want to help combat fake news? nofollow your links to it
Steven Dumbleton

Video is more important than ever for Social Media
Steven Dumbleton

Threats to remove adverts: a PR stunt or is this a watershed moment?
Steve Bedford

Its Forecast Time of the Year!
Steve Bedford

For plans and pricing, please contact our sales team at sales@passle.net

Sorry, you don't have permission to repost or create posts.

Your repost is currently a draft. Review your repost and request approval.

Sorry - this is not an option. This post already exists in the Passle you have selected.

Try reposting to another Passle.